In-depth reporting, data and actionable intelligence for policy professionals – all in one place.

Controversial push highlights divergence between Germany and France on energy targets.
The German government on Saturday slammed plans by the European Commission to include nuclear energy and natural gas in its long-awaited green labeling system for investments in the energy sector.
Economy and Climate Protection Minister Robert Habeck and Environment Minister Steffi Lemke, both from the Green party, sharply criticized the Commission initiative, and Habeck — who is also German vice chancellor — said Berlin could not back the proposed scheme.
The controversial Commission push is part of the so-called “taxonomy” list, which will be crucial to channeling billions of euros in investments toward technologies needed to build clean power plants and decarbonize the bloc’s economy.
A draft delegated act, sent to EU countries on Friday, says “it is necessary to recognise that the fossil gas and nuclear energy sectors can contribute to the decarbonisation of the Union’s economy.” POLITICO obtained a copy of the draft text.
The draft taxonomy says nuclear plants should be considered “sustainable” if the host country can ensure they cause “no significant harm” to the environment, which includes safe disposal of nuclear waste. This applies to all “new nuclear installations for which the construction permit has been issued by 2045,” the text says.
Natural gas can also be entitled to the green label for a limited timespan, making it easier for natural gas producers to attract private investment — provided certain criteria such as a carbon dioxide emission level of 270g of CO2 per kilowatt generated are met, the text says.
EU countries and the European Parliament now have the chance to weigh in on the draft delegated act with comments or suggestions before a final decision is taken — probably by early this year.
But Habeck told German press agency dpa on Saturday that the Commission proposal “waters down the good label for sustainability.”
He added: “From our point of view, it would not have needed this addition to the taxonomy rules. We do not see an approval of the new proposals.”
Habeck said it was questionable whether “this greenwashing” would be accepted by the financial markets.
Environment Minister Lemke was even more blunt in her criticism. “I think it is absolutely wrong that the European Commission intends to include nuclear power in the EU taxonomy for sustainable economic activities,” Lemke told the Funke media group. She argued that nuclear energy could lead to devastating environmental disasters and leave behind large quantities of hazardous high-level radioactive waste, and therefore “cannot be sustainable.”
Countries like France and Poland have been pushing strongly for the inclusion of nuclear energy in the taxonomy list as they argue that it is a crucial low-carbon technology which is needed to provide energy security while the EU transitions to renewable energies in the coming decades.
Alongside Germany, other countries like Austria or Luxembourg fiercely oppose such a move amid concerns about nuclear accidents and waste. They would like to see nuclear energy disappear from the EU instead of encouraging the construction of new plants through the green labeling.
Natural gas supporters argue it’s cleaner than coal and should be used as a transition fuel, but opponents feel it undermines the EU’s green targets.
Opposition from Germany previously delayed the presentation of the taxonomy draft, which was initially planned for earlier this year.
The Commission text is especially problematic for the German Greens, part of the country’s new government coalition led by Social Democratic Chancellor Olaf Scholz. The Greens are longstanding opponents of nuclear energy.
“Commission President Ursula von der Leyen’s proposal is a step backwards. Her credibility on climate policy has suffered significant cracks,” said Rasmus Andresen, a German Green MEP.
“Nuclear and fossil gas are not sustainable. There are more realistic and better alternatives to make Europe climate neutral. Von der Leyen’s proposal sets the wrong incentives for investors,” Andresen said, warning that the taxonomy regulation risks becoming a tool for “greenwashing.”
Zia Weise contributed reporting. This story has been updated to include reaction from the German government to and correct the timeframe in which a final decision on the proposal is expected.
Last year’s disasters ‘punch in the face’ to push people to act on climate change, scientist says.
Creating an environment that fosters and supports innovation, including in manufacturing, is the first and most important step to supply chain resilience, says research pharmaceuticals body.
Google and Facebook face big fines from Paris for violating cookie rules.
The secretary of state spoke Thursday with his Kazakhstani counterpart amid a deteriorating security situation there that resulted in its leadership requesting aid from a Russian-led military alliance.
Log in to access content and manage your profile. If you do not have an account you can register here.

Christian Lindner: It Would Be a Mistake to Grant Him His Wish – ZEIT ONLINE English
1 min read

Christian Lindner: It Would Be a Mistake to Grant Him His Wish – ZEIT ONLINE English

Oktober 28, 2021
FACT CHECK: Did the German Government Use a Soap Opera to 'Brainwash' Children to Become Muslim? – Snopes.com
5 min read 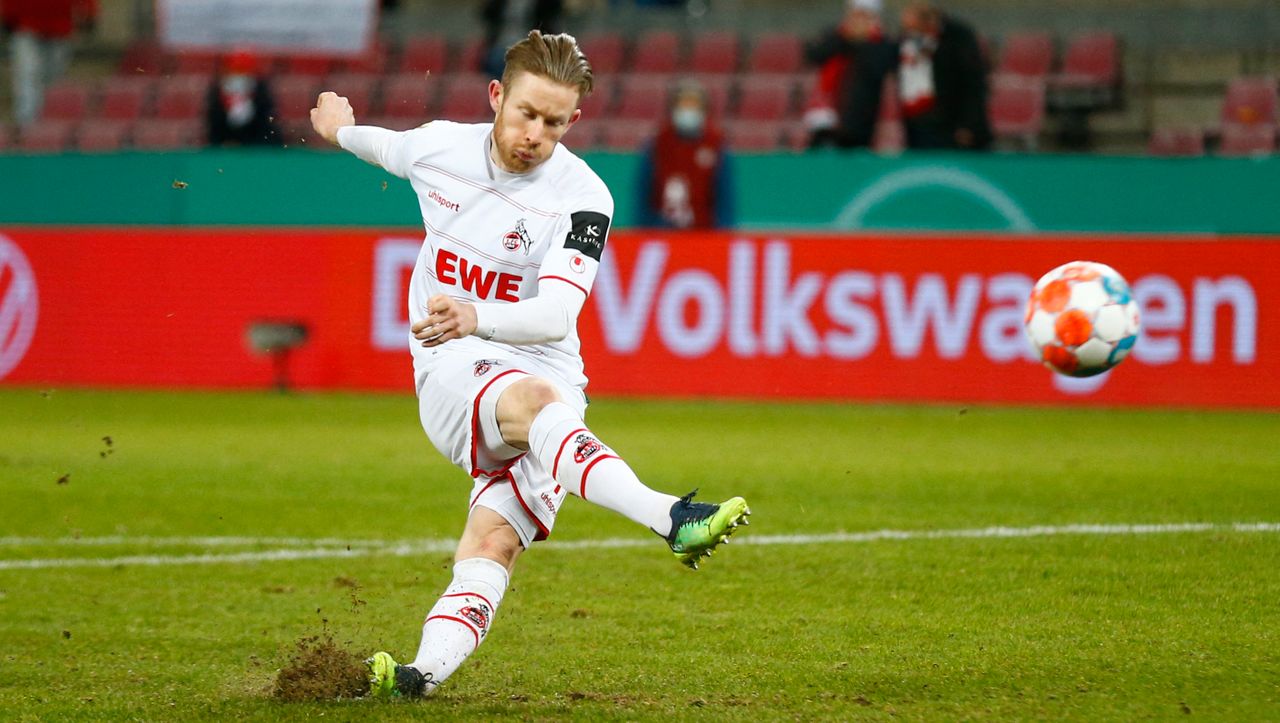 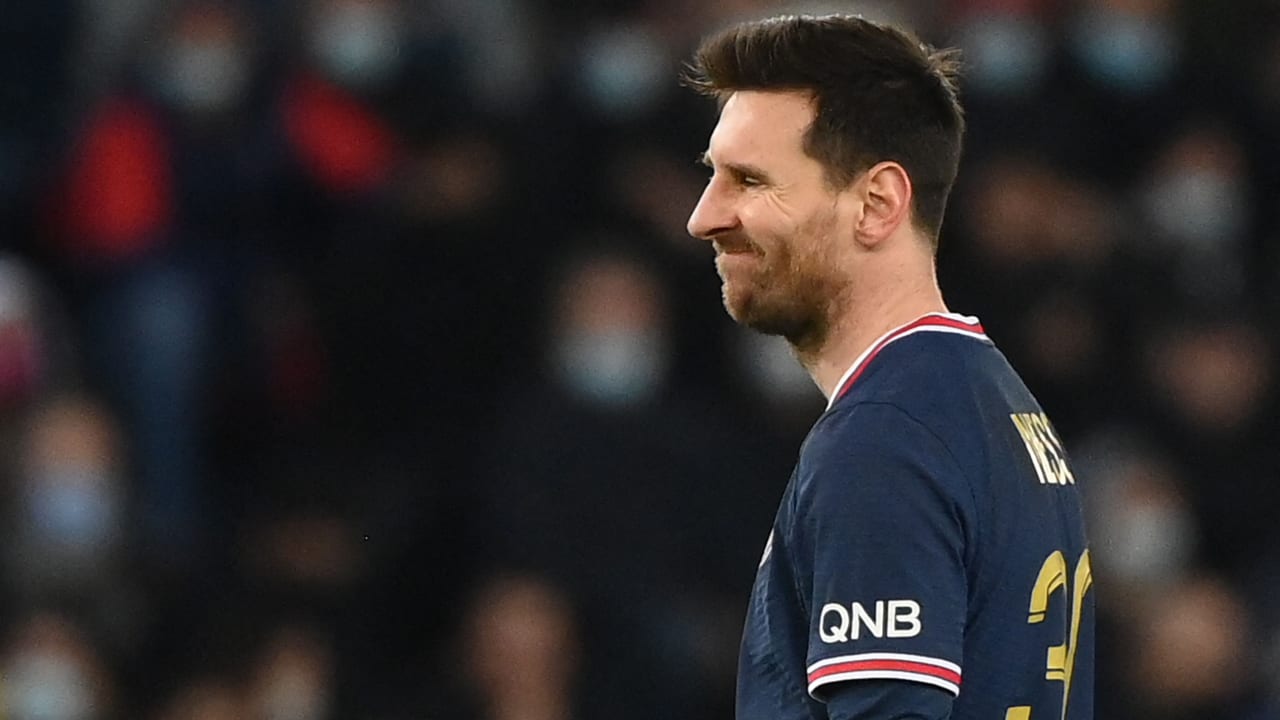 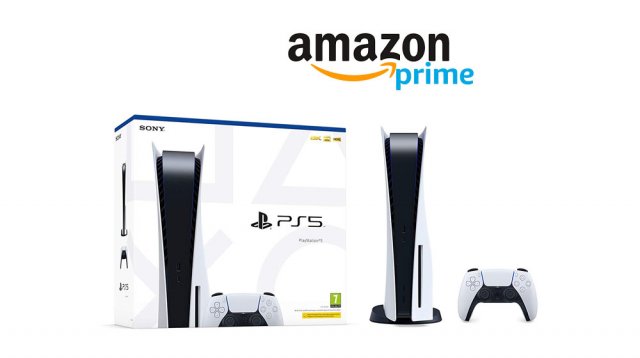 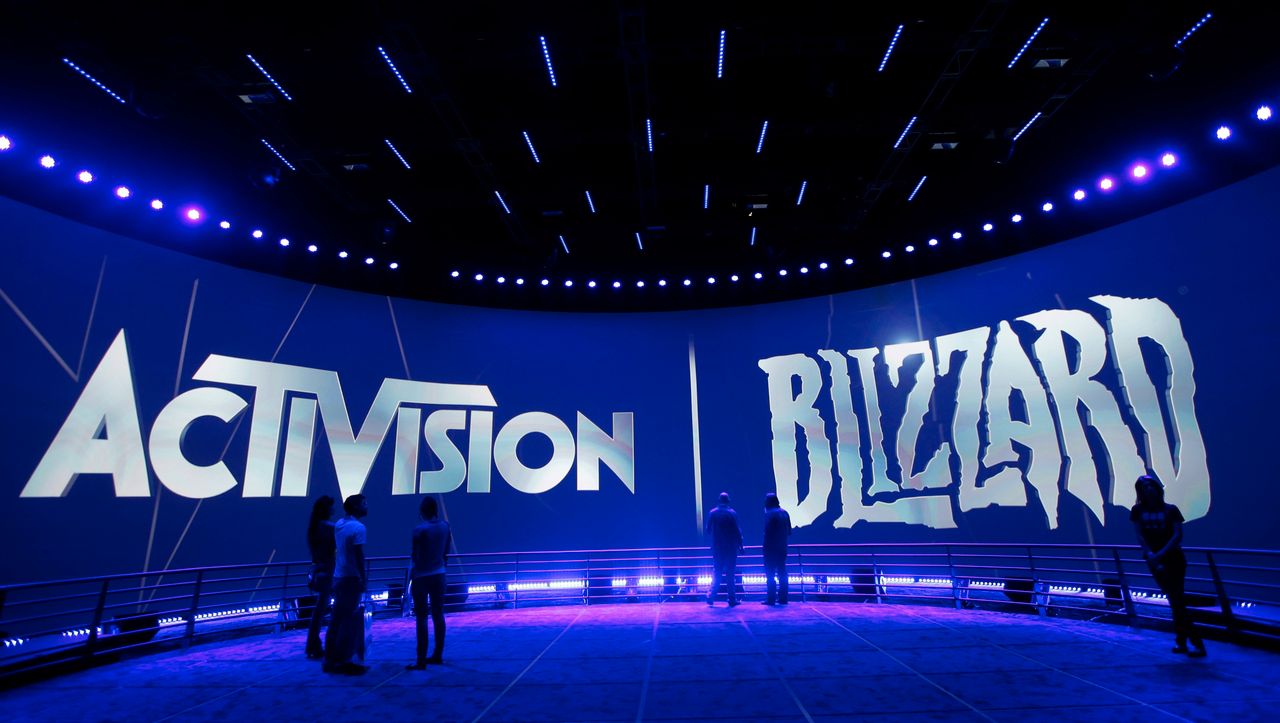