Narrowly pursuing national interests could damage all countries, lender says before Hamburg meeting on Friday
First published on Wed 5 Jul 2017 16.00 BST
The International Monetary Fund has warned leaders in the run-up to the G20 summit in Hamburg that they are putting at risk a recovery in global growth by pursuing national policies at the expense of internationally agreed rules on trade and climate change.

In a barely veiled attack on the US president, Donald Trump, and his Russian counterpart, Vladimir Putin, who are expected to meet for the first time in the German city, the Washington-based lender of last resort said the “myopic pursuit of zero-sum policies” would prove damaging to all countries, including those that adopted them.
Leaders of the G20 group of countries will meet on Friday amid growing concerns about the negative effects of globalisation on lower-income groups and developing countries.
The IMF said the global economy was on an upswing and, in the short term, trade and GDP growth were expected to improve this year. But it warned that risks to growth remained, including from protectionist polices and a failure to cooperate in areas such as climate change.
It said: “A well-functioning multilateral framework for international economic relations is another key ingredient of strong, sustainable, balanced and inclusive growth. Myopic pursuit of zero-sum policies can only end by hurting all countries, as history shows.
“Because national policies inevitably interact in a number of vital areas, creating strong spillovers across countries, the world economy works far better for all when policymakers engage in regular dialogue and work within agreed mechanisms to resolve disagreement,” it said.
Germany, which is chairing the G20, has mobilised thousands of police and deployed water cannon to deal with the huge influx of protesters expected.
The G20 was set up after the 2008 financial crash to provide a broader and more inclusive institution than the G7 group of rich states. Its membership represents about 85% of global GDP and includes Argentina, Brazil, Canada, China, India, Turkey and several European Union countries, as well as the EU being a member itself. Theresa May is expected to arrive at the summit on Friday.
In a blogpost to accompany the IMF report, the body’s managing director, Christine Lagarde, said: “Countries need to look for ways to guard against risk, accelerate growth, and leverage the power of international cooperation. No country is an island, and policies taken by any nation can resonate stronger and last longer with coordination from the other G20 members.”

Lagarde is known to be concerned that many of the imbalances in the global economy that gave rise to the 2008 financial crash have yet to be addressed, especially the disparity between those countries with huge savings and those with persistent debts.
The report contrasts China, which it accuses of triggering a rapid expansion in output with borrowed money, with German policies that inhibit investment in infrastructure and encourage excessive saving.
Lagarde is also concerned that European banks continue to lack the reserves needed to ward against another crash, and US banks will return to reckless lending under plans by Trump to loosen regulations.
The report said: “A broad rollback of the strengthening of financial regulation and oversight achieved since the crisis could lead to lower capital and liquidity buffers or weakened supervisory stances, with negative repercussions for global financial stability.
“In the medium term, failure to lift potential growth and make it more inclusive could damage social cohesion, and – in a self-defeating feedback loop – make it even harder to find the political consensus for necessary reforms.”

FACT CHECK: Did the German Government Use a Soap Opera to 'Brainwash' Children to Become Muslim? – Snopes.com
5 min read 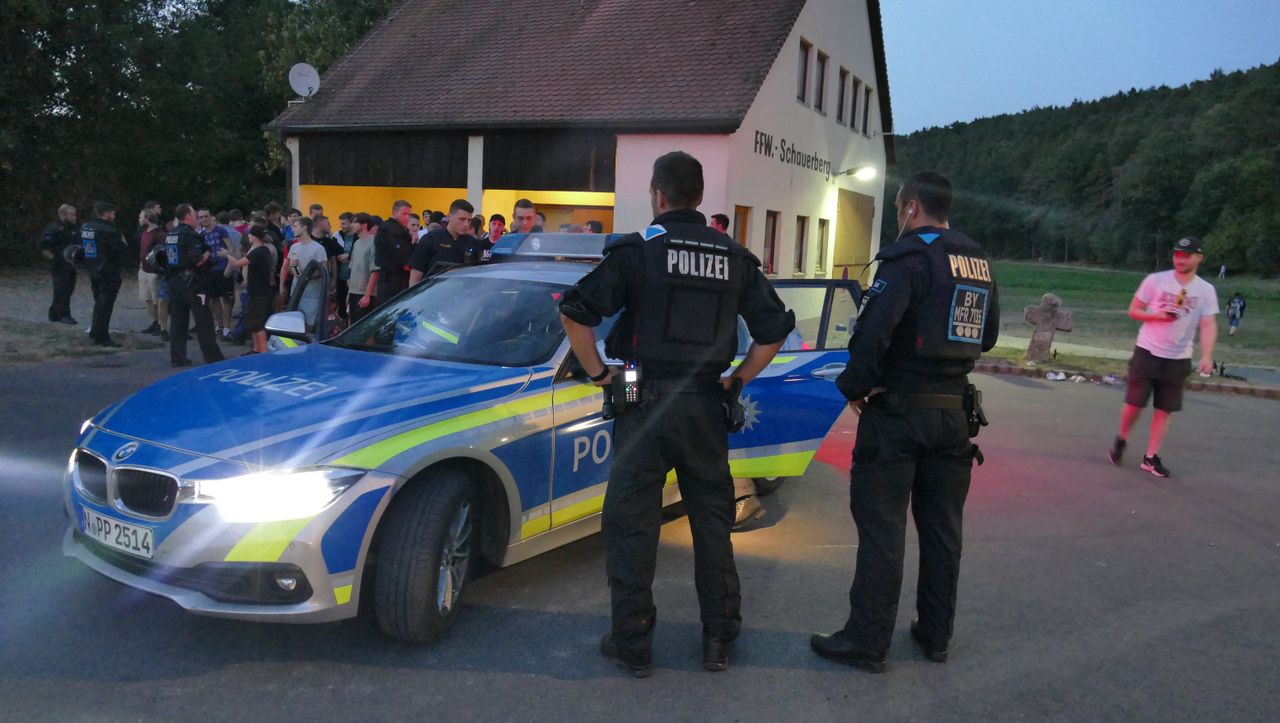 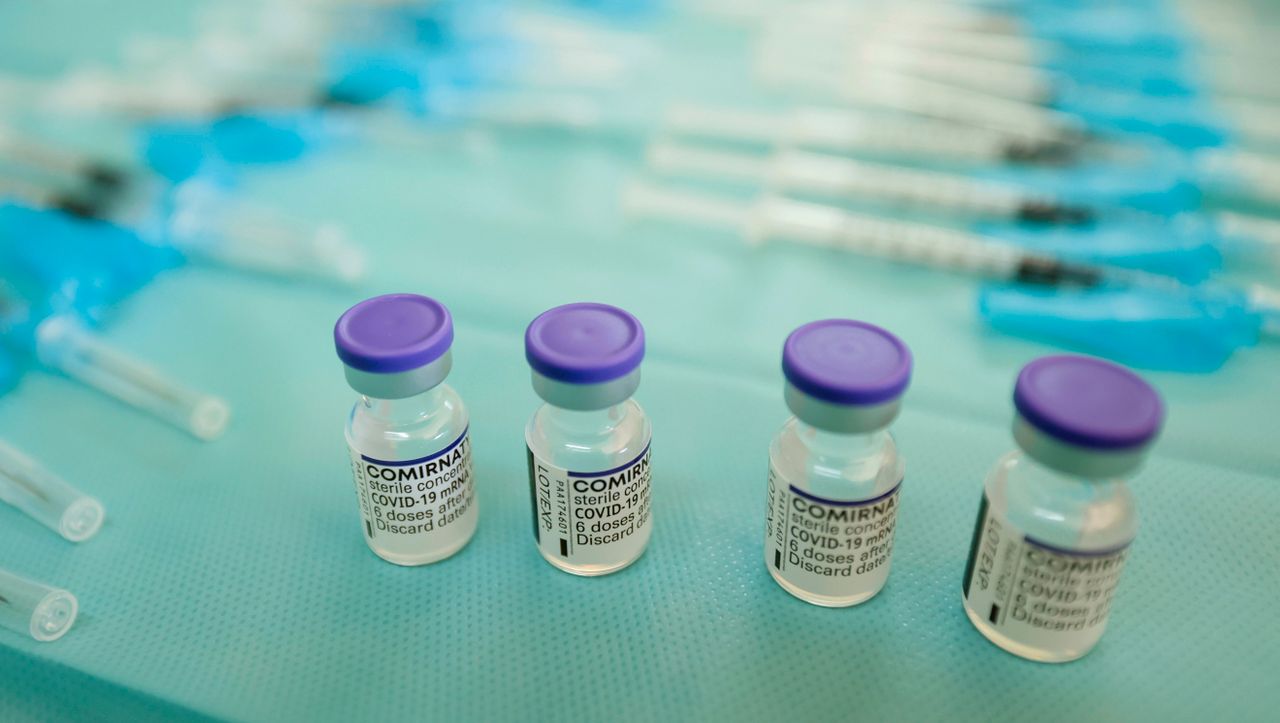 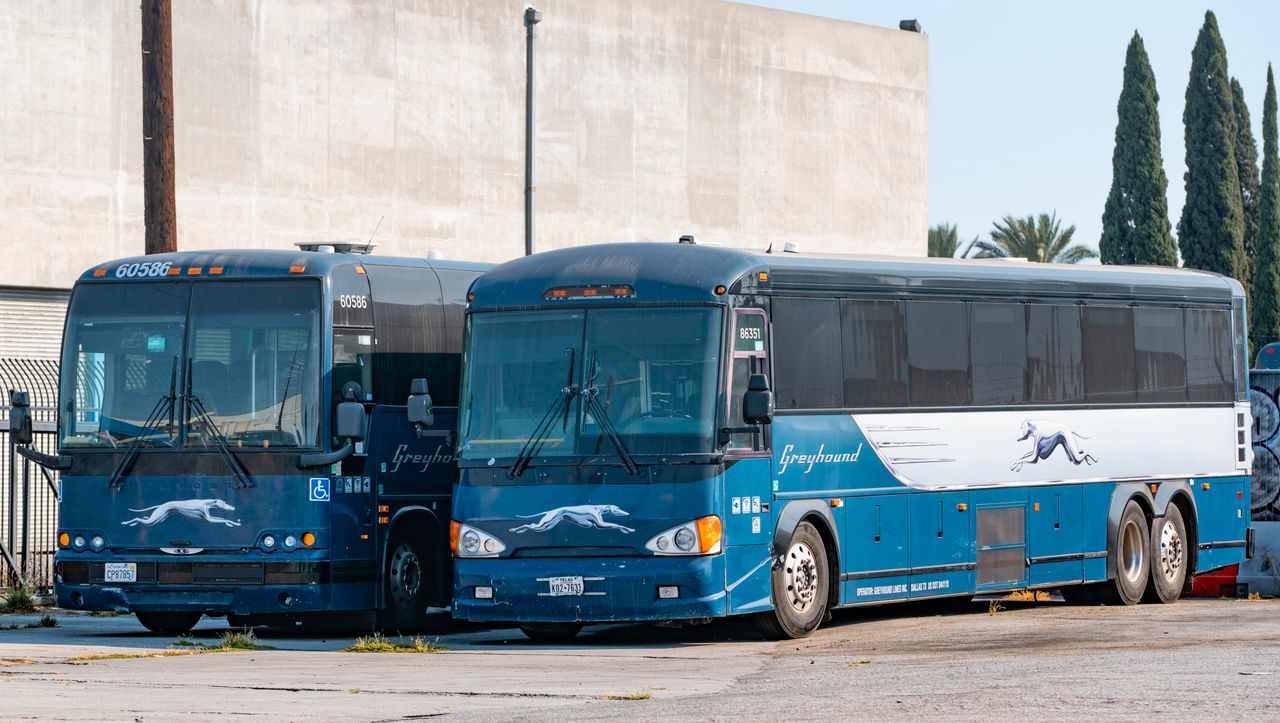