Discover Thomson Reuters
By Reuters Staff
2 Min Read
FRANKFURT (Reuters) – Morgan Stanley is planning to shift around 100 billion euros ($121 billion) in assets to Frankfurt from Britain next year as a consequence of Brexit, a person with knowledge of the matter said on Thursday.
Frankfurt’s banking scene has been one of the primary beneficiaries of Britain’s exit from the European Union as many big global banks chose Germany’s financial capital to house staff and assets. Dozens of financial institutions have applied for licenses in Germany.
The person, who spoke on condition of anonymity to discuss internal planning, said that the volume of assets slated for transfer was a rough estimate and would likely be moved in the first quarter of next year.
Britain and the European Union are currently in discussions to hammer out a post-Brexit trade deal.
Banks that have increased their presence in Frankfurt include Citigroup , JPMorgan , Standard Chartered and Goldman Sachs .
Frankfurt has been dubbed Bankfurt or Mainhattan, after the river Main that the city straddles.
A steady increase in banking jobs has however likely come to an end because of the coronavirus pandemic, according to a study by German lender Helaba.
Bloomberg first reported Morgan Stanley’s plans.
($1 = 0.8243 euros)
Reporting by Tom Sims; Editing by Douglas Busvine and Lisa Shumaker
Our Standards: The Thomson Reuters Trust Principles.
All quotes delayed a minimum of 15 minutes. See here for a complete list of exchanges and delays. 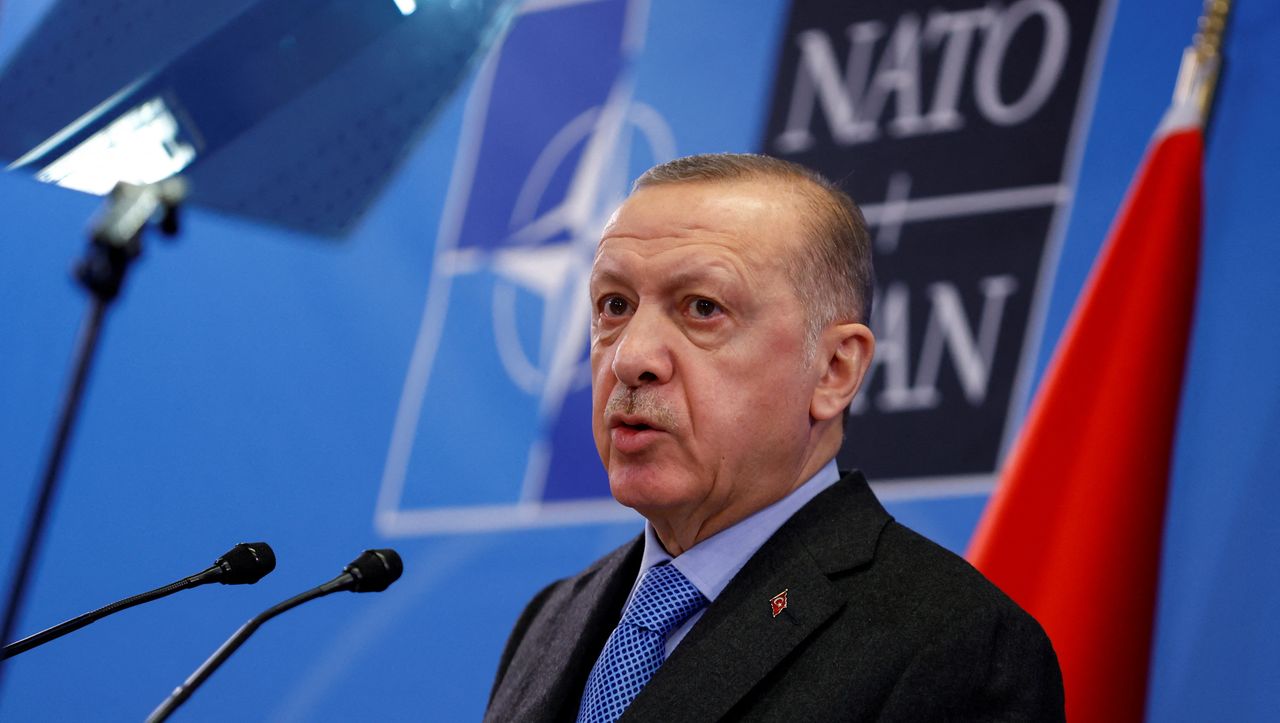 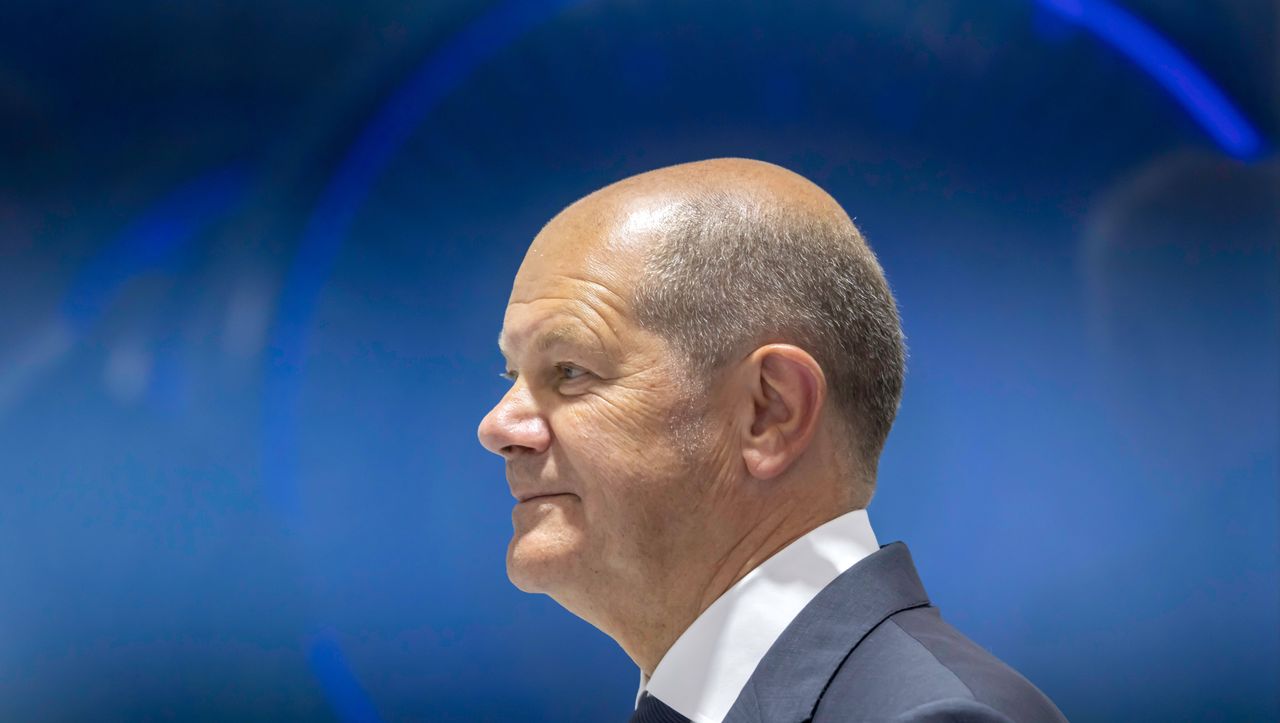 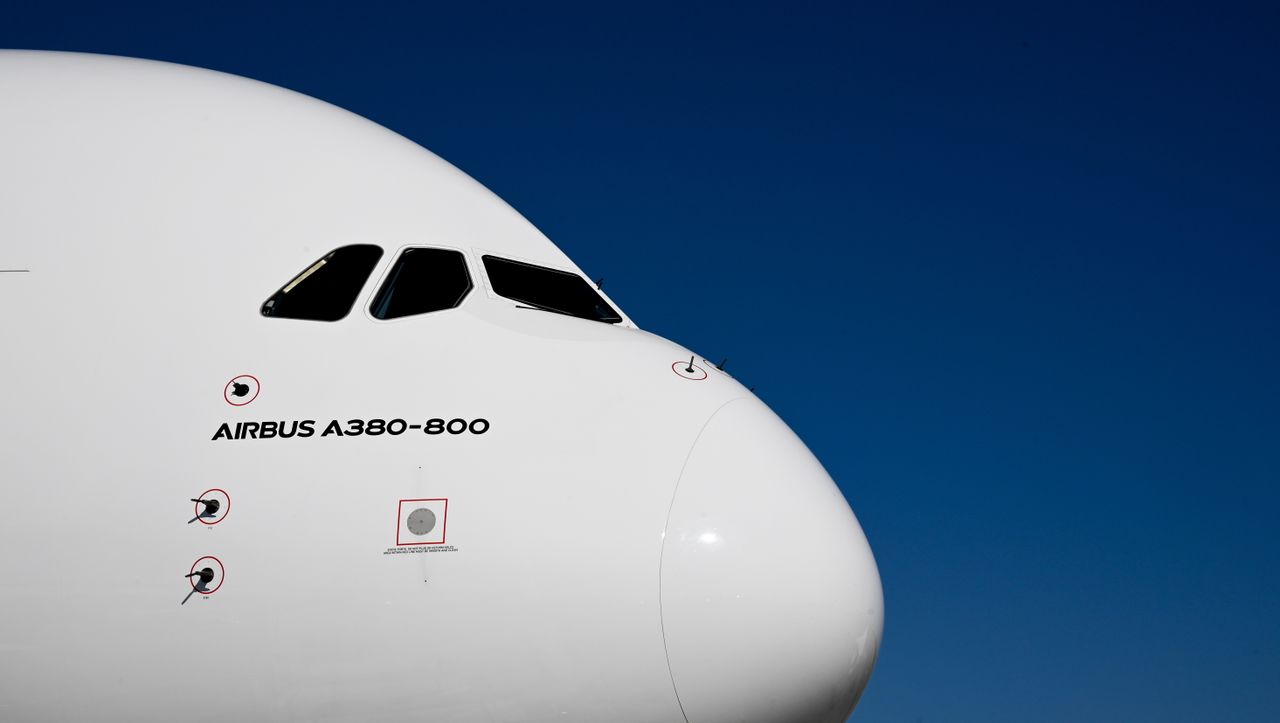