Discover Thomson Reuters
By Riham Alkousaa
3 Min Read
BERLIN (Reuters) – Around 250 Germans on Saturday protested in the outskirts of Berlin where electric car startup Tesla is planning to build a gigafactory, saying its construction will endanger water supply and wildlife in the area.
The U.S. carmaker announced plans last November to build its first European car factory in Gruenheide, in the eastern state of Brandenburg.
Politicians, unions and industry groups have welcomed the move, saying it will bring jobs to the region, but environmental concerns drove hundreds of locals to the streets on Saturday.
“We are here, we are loud, because Tesla is stealing our water,” protesters called.
Saturday’s protest came after a Brandenburg water association on Thursday warned against “extensive and serious problems with the drinking water supply and wastewater disposal” for the proposed factory.
Anne Bach, a 27-year-old environmental activist, said Tesla’s plans published earlier this month showed it would need more than 300 cubic meters of water per hour which would drain the area’s declining reserves.
“I am not against Tesla … But it’s about the site; in a forest area that is a protected wildlife zone. Is this necessary?” Bach said.
“In such an ecological system like the one here and with the background that climate is changing, I cannot understand why another location was not selected from the beginning,” said Frank Gersdorf, a member of “Citizens’ Initiative Gruenheide against Gigafactory”, a local group that organized Saturday’s protest.
Environmentalist protests in Germany have previously halted and delayed major companies’ plans such RWE’s lignite mining at the Hambach forest, near Cologne, which has become a symbol of the anti-coal protests.
Saturday’s protest, which Gersdorf and Bach said developed spontaneously from a 50-people forest walk demonstration, highlighted the deforestation of around 300 hectares to build the factory and its impact on wildlife, including birds, insects and bats.
People were also protesting against an expected “enormous” increase in traffic on a nearby highway and through the villages.
Next to the protest, on the other side of the street, around 20 people carried banners welcoming Tesla in their village, with children chanting, “We are here, we are loud, because Tesla is building our future.”
Bernd Kutz, a Gruenheide local, said Tesla would bring improvement to the area, create jobs and give chances to young people.
“I am here because I don’t understand those demonstrators who shout and show us the finger,” Kutz said. “Why has it always to be negative?”
Reporting by Riham Alkousaa; editing by Christina Fincher
Our Standards: The Thomson Reuters Trust Principles.
All quotes delayed a minimum of 15 minutes. See here for a complete list of exchanges and delays. 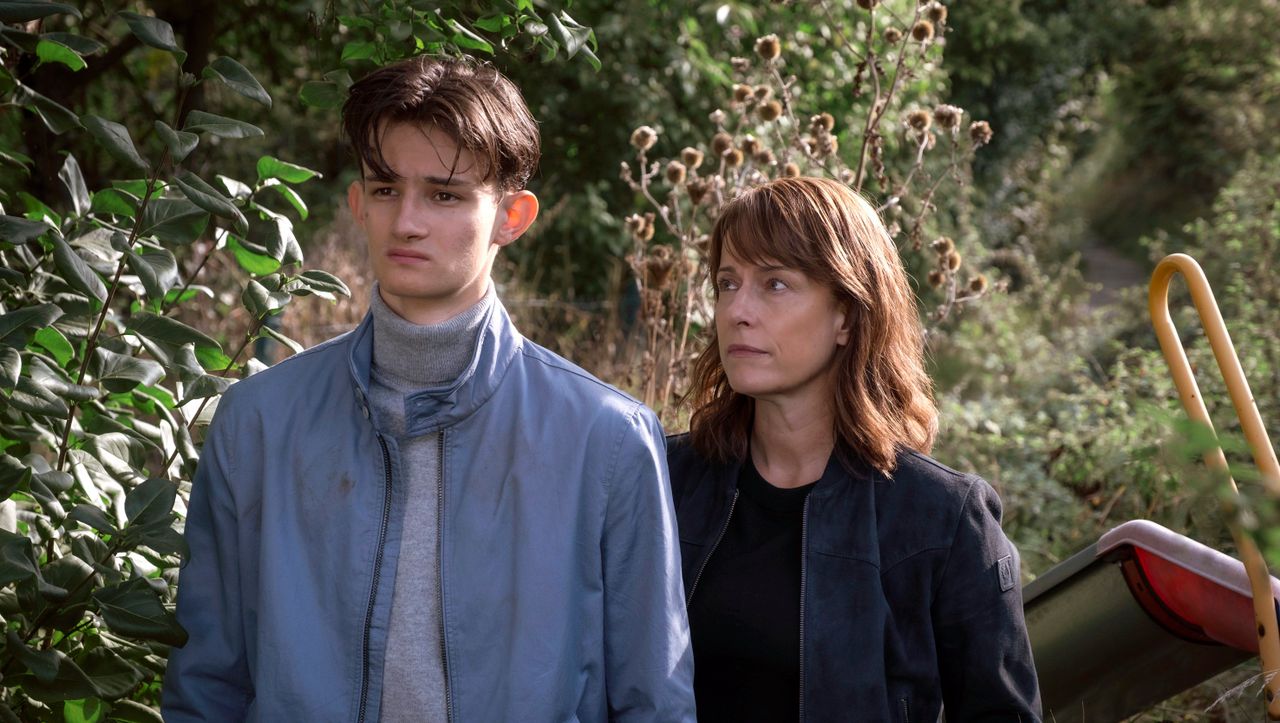 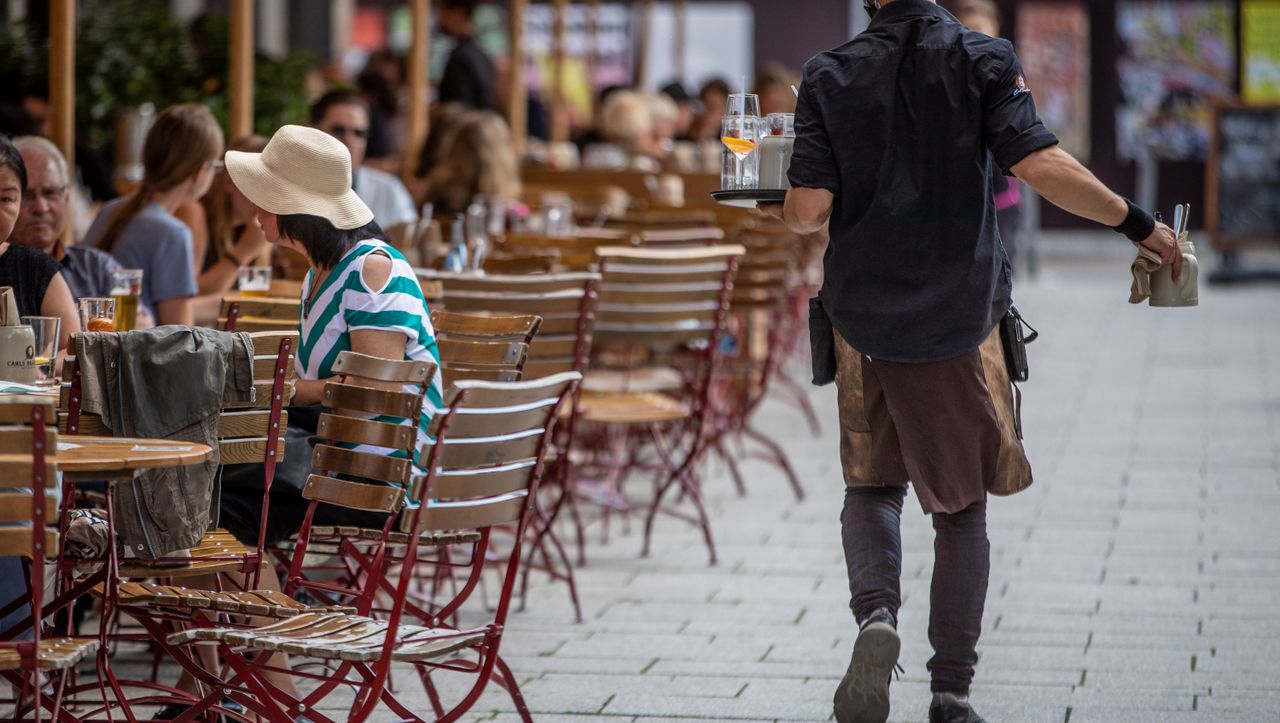 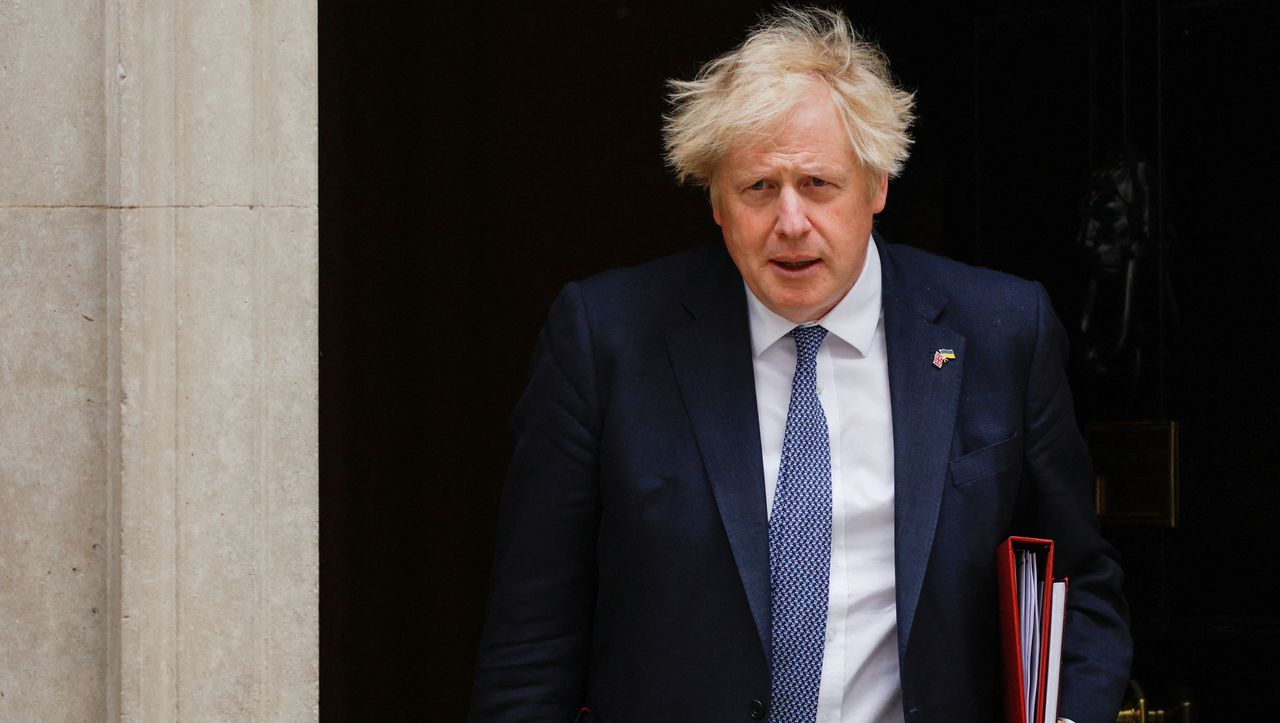 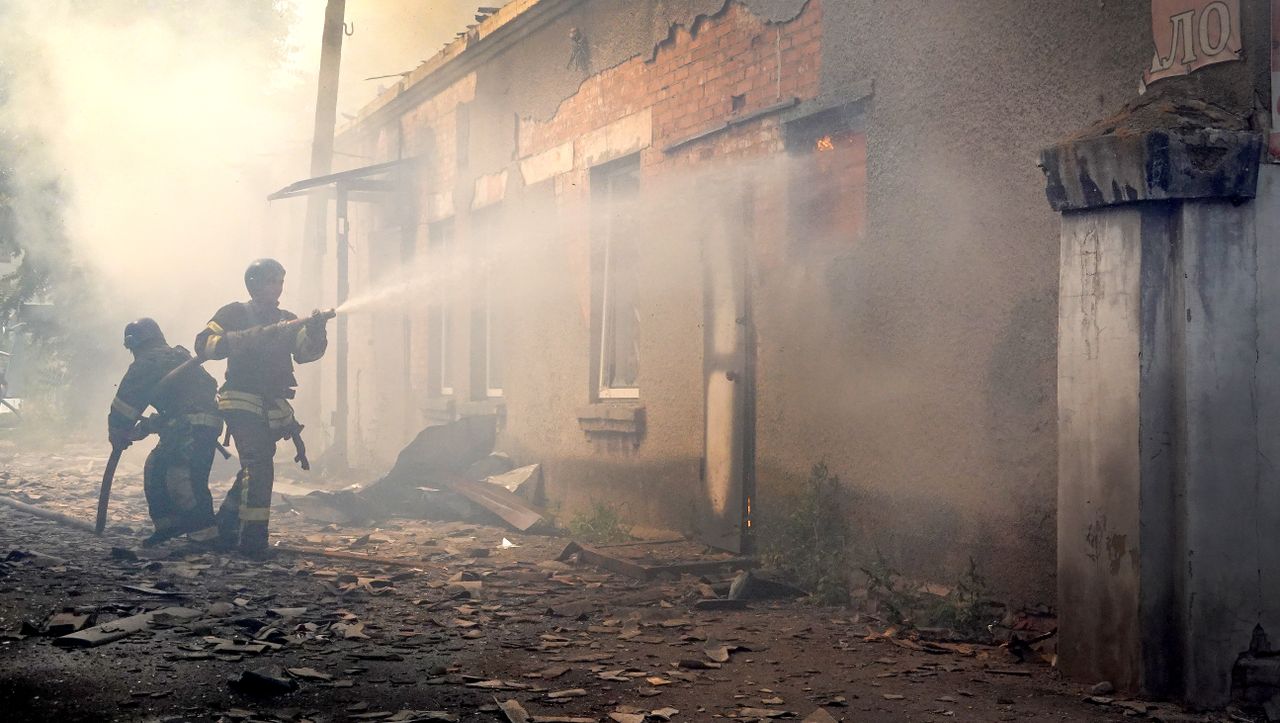